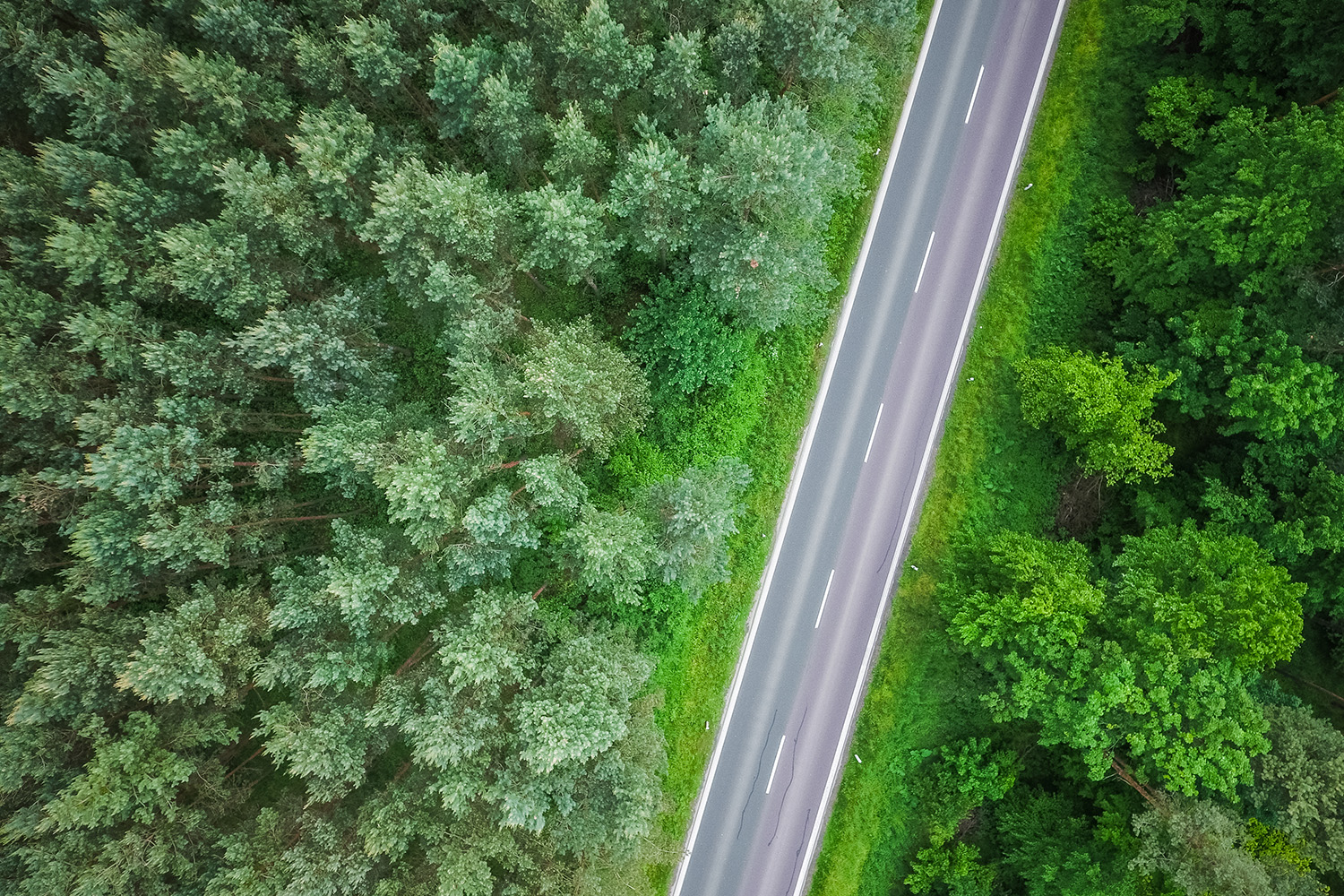 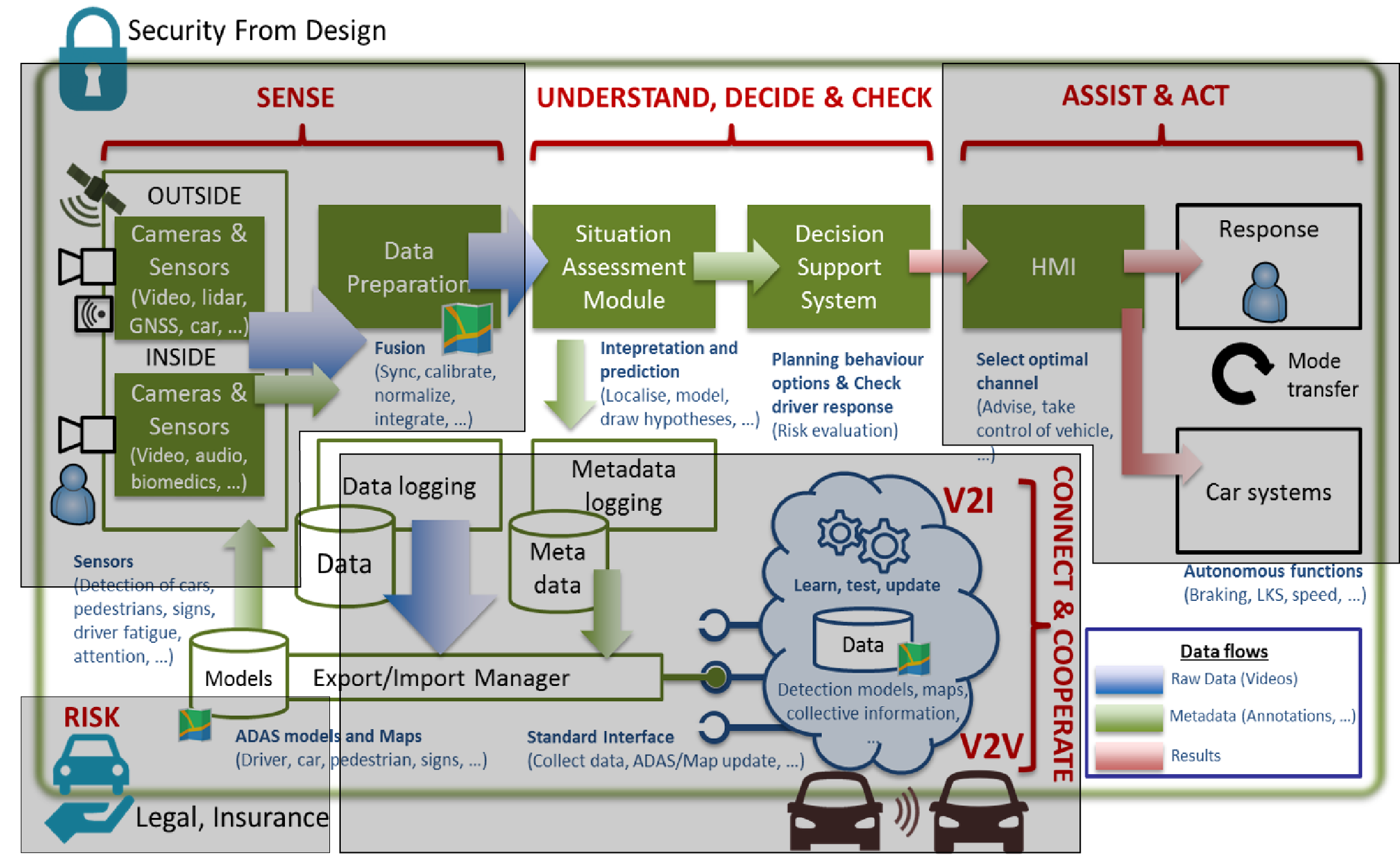 The testing activities will be focused on validating the driving manoeuvres performed by different drivers (with different profiles) and for several levels of automation. To meet this objective, three horizontal actions shall be included for each use case, along with the overall risk evaluation and prediction: 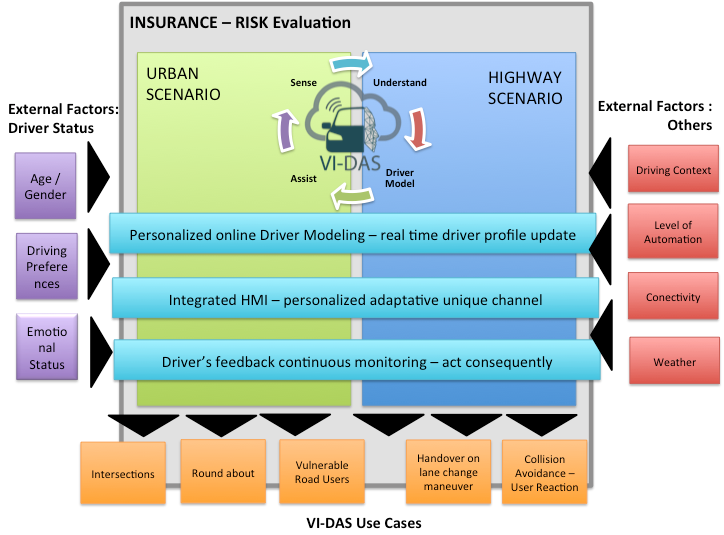 The selected use cases will cover:

The consortium will create an Alpha prototype from M9 to M12 of the project. The goal of this prototype is to integrate existing technologies and background knowledge of the consortium in a “rough and ready” platform that can be used to scope and define the goals of end user requirements and verify platform designs.

The Beta version of the platform will be made available in M24 of the project and will contain the project results developed until that point. It will implement basic connection between the considered modules, following an initial inter-communication protocol. This platform will serve as the basis for conducting initial testing. The results of the Beta test will be fed back into the RTD tasks for the final version. This version of the platform will be viewed as feature complete.

To be available and tested in M36. This will be the final prototype of VI-DAS platform that is functionally complete and contains all RTD deliverables and previously tested deliverables from the Beta Platform and thus functional complete. At release time, the final prototype will have been tested (from M34 to M36) to be measured against the architecture and user requirements 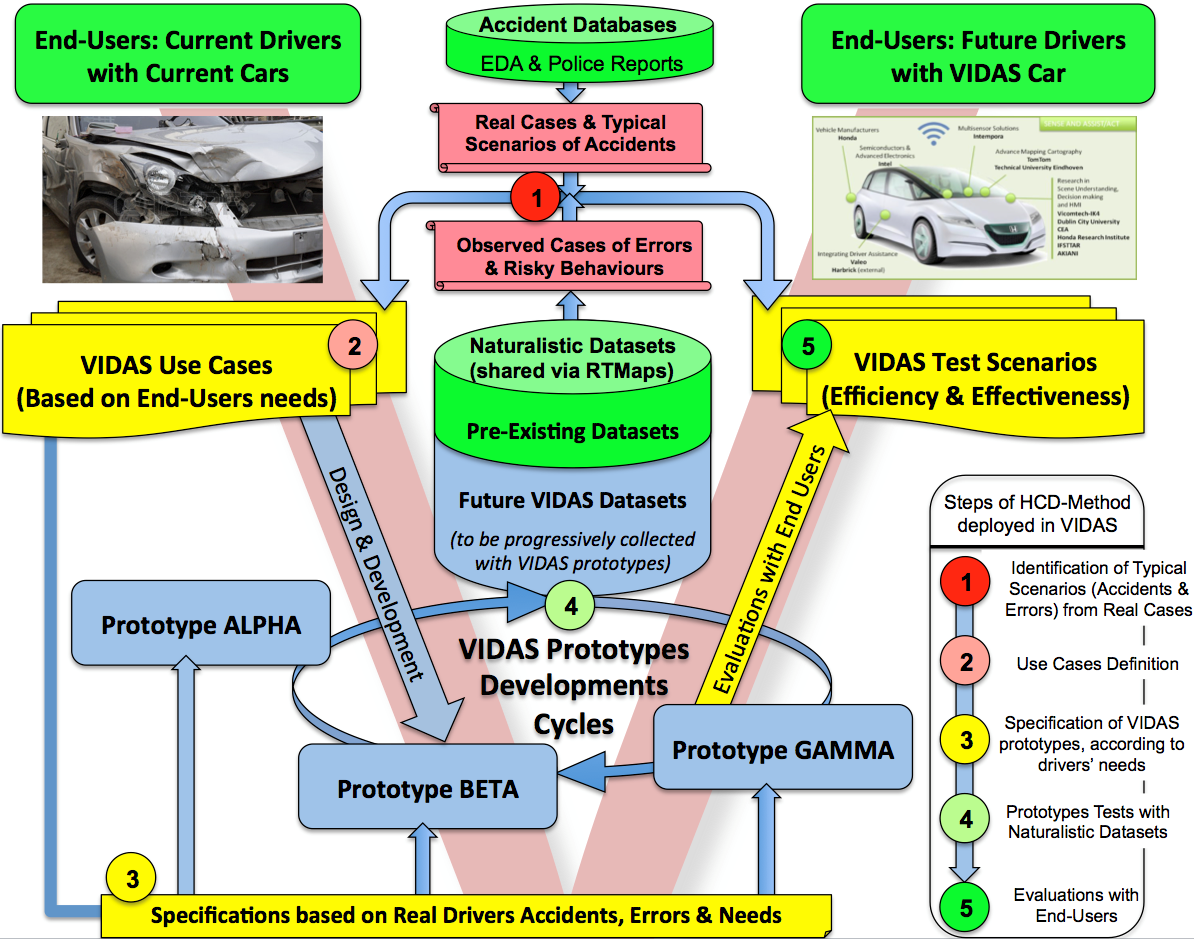 From these in-depth accident and naturalistic dataset analysis, VI-DAS will identify typical scenarios of accidents and a set of selected cases of driving errors (Step 1), to define in accordance a set of Use Cases of Reference relevant for VI-DAS (Step 2), and then to specify (Step 3) the VIDAS prototypes (Alpha, then Beta, and then Gamma) from real drivers difficulties (i.e. accident scenarios and typical errors) to be at last supported by VIDAS technologies.